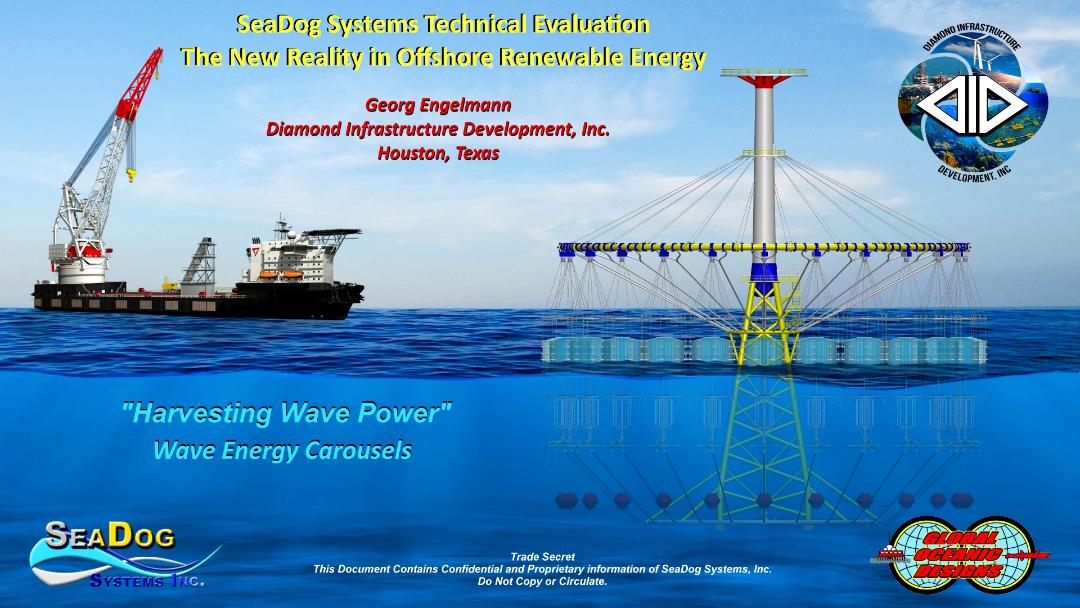 Electricity is one of nature’s most astonishing phenomena, a dazzling display of light and energy visible during lightning storms. Our ancestors have witnessed the tremendous power of electricity and dreamed of harnessing its energy. It even became a part of Greek mythology, Zeus controlling lightning in the palm of his hands.

It took generations of brilliant thinkers and inventors to make this dream a reality. Centuries of hard work and experimentation that yielded results, we are now reaping the benefits. Today, electricity runs every aspect of our lives, from the time we wake-up, go to work, and even while we are asleep, electricity is silently working in the background. It has changed our lives and built modern civilization as we know it.

There is a popular misconception about Benjamin Franklin and his Kite-lightning experiment in 1752. Franklin did not discover electricity, people have known it for hundreds of years. What he found is the connection between lightning and electricity. Through this experiment, Franklin invented the lightning rod, a device that protects houses and buildings from lightning damage.

Michael Faraday, a British scientist, was credited for the first modern electrical breakthrough in 1831. He discovered that electricity could be created by moving magnets inside coils of copper wire. It was called “Faradays generating coil “ or “Faraday’s Disc.” It was made of a coil of copper wire wrapped around a hollow core. When magnetized iron rods moved through the coil, it produced a current. It is still the same process used in modern power production.

But it was Thomas Edison and Nikola Tesla who revolutionized electric production on a commercial scale. The two brilliant inventors fought a “War of Currents” in the 1880s. In 1882 large-scale electric generation started using a steam engine driving a large dynamo.

What is a kilowatt of Energy?

Power is measured using Watts, which is a unit of power that is equivalent to one Joule of work per second. A Joule is a unit of work. Just look at a 1000 watt vacuum cleaner that you use at home. It means if you turn it on, it needs 1000 watts of energy to function.

On the other hand, Watt-hour is a unit of measuring the amount of energy used over time. It simply means that one (1) vacuum cleaner will use 1000 watts of power for each hour of use.

Data from the US EIA (Energy Information Administration) said that in 2018 the average consumption of residential customers is about 914 kWh per month or 10,972 kWh a year.

Power plants use Megawatts to measure their electrical outputs, one megawatt (MW) is equivalent to 1,000 kilowatts (kW). Larger ones use Gigawatts; one gigawatt (GW) is equal to 1,000 megawatts (MW). According to Publicpower.org, America has approximately 1.2 million megawatts of generation capacity as of March 2020.

Sources of Electricity in the United States

The United States produced a total of 4,118 billion kilowatt-hours (kWh) of electricity in 2019. Around 62.7% was generated from fossil fuels, including natural gas, coal, petroleum, and other gases. Approximately 19.7% was generated using nuclear energy, and the rest, about 17.5%, was from renewable resources and 0.1% other sources.

Energy sources that replenish naturally are called renewable energy. They are inexhaustible resources and cannot run out. It also means energy that is sustainable or endless.

Renewable energy helps reduce greenhouse emissions since they do not need fossil fuels such as oil, coal, and gas, which are the most significant contributor to the U.S. carbon dioxide emissions. The most common sources of renewable resources in the U.S. are wind, hydropower, and solar.

Wind Turbines produce little or no power around 60% of the time and have no means of decomposing.

Solar Panels have only between 19%-25% Efficiency and leak toxic chemicals.

A new generation of Renewable Energy

Hydropower is the energy you get from moving water. People have been using the force of flowing streams or rivers to produce energy for hundreds of years. Hydropower uses the powerful flow of water and diverts large amounts of water to turbines that produce electricity.

Hydropower is one of the primary sources of renewable energy and accounts for 6.6% of the total power output in the U.S. in 2019 and 38% of the total renewable electricity generated. Hydroelectric power is derived from water, so hydroelectric power plants are typically found near bodies of water, usually a large river or dammed resevoirs. The faster the current of water, the more electricity is produced.

The earth’s surface is 70% water, so hydropower’s potential for supplying the world’s need for renewable energy is tremendous. Present hydropower technology has barely scratched the surface of what is possible. Our rivers and streams are good sources of hydro-electrical energy. But we have a more immense and powerful resource, which is our vast open ocean.

Wave energy is one of the most durable, impactful, and consistent forms of energy available on this planet, and its use is largely untapped by humans. In fact, 1,500 times more investment dollars are spent exploring outer space than exploring the ocean and its capabilities.

Every day powerful waves surround our oceans and reach every part of the continent. Mighty waves with unstoppable energy that shape the landscape around them. Imagine being able to harness such a powerful force and then putting them to good use as a renewable, environmentally sustainable, and endless source of electricity.

Michael Faraday, Thomas Edison, & Nikola Tesla revolutionized electric production in the 1800s. Perhaps, we are again reaching a similar milestone and a new “Electric Revolution”. Our quest for a no-cost, renewable, emission-free, and sustainable renewable energy source is finally here.

The SeaDog Wave Pump is the centerpiece of SeaDog Systems, Inc.’s sustainable infrastructure technologies. A technology that will be able to harness a renewable and free resource.

The SeaDog Wave Pump is the brainchild of Kenneth W. Welch Jr., inventor, and CEO of SeaDog Systems, Inc. It is a revolutionary wave-driven pump powered by the natural motions of waves and swells. SeaDog Wave pumps will use the up and down movement of the waves to power their enormous pump. This pump will then produce pressurized water that can be used for hundreds of applications. Mainly to turn turbines that will produce electricity.

Wind turbines have limited efficiency due to the wind’s unpredictability, and solar power needs constant sunlight to supply electricity. So when they experience non-ideal conditions, they have to be backed up by fossil fuel alternatives. Waves are very abundant and predictable, and there is always a constant supply for the SeaDog Wave Pump to produce electricity.

The Wave Energy Converter Carousel converts offshore wind turbine towers into a more cost-effective and sustainable grid-scale offshore farm. It does not take away and consume land and is non-destructive to ocean seal life.

With simple modifications using SSI’s design, a wind turbine tower can be easily converted into the Omni-directional 24 piston wave converter carousel. It will cost per KW installed, ranging from $4,800 to $7,500, and has an impressive 50+ years of service life.

Wave Carousels produce 228.98% more energy than wind turbines and have more than double the service life, making them more stable and cost efficient.

What makes their hydropower systems more sustainable than wind or solar energy systems? As Mr. Engelmann, C.E.O. of Diamond Infrastructure Development, Inc. explains it, “take a wind turbine for example. Considering the materials that are used in the manufacturing and installation process, then to operate and maintain it and go through the whole cycle of that system, the turbine will never create enough energy to justify itself. Let alone be a sufficient performer in terms of efficiency to ever meet the demand for electrical power from the grid that it was meant to do, or decompose in a sustainable way.”

What differentiates Mr. Welch Jr.’s suite of technologies is that their approach is actually sustainable, meaning that they “will have actually utilized more carbon out of the environment for the purpose of energy creation, then we would have incurred in terms of carbon debt to create that system in the first place.”

A Capacity Factor means the ratio of actual energy produced by an energy generating unit or system in a given period, to the hypothetical maximum possible.

A Seadog Energy Converter Carousel generates more energy than all other systems per footprint, and takes up less than half of the space than a Wind Turbine.

Be a part of this new electric revolution, join us in SeaDog Systems, Inc. in “Powering Tomorrow’s Future”. SeaDog Systems, Inc. seeks accredited investors, licensors, and offshore developers, to take our final product to market and begin providing the alternative energy, liquid pumping, and desalination markets with clean energy and drinking water. The market is in need of an answer to the energy and environmental crisis. The answer is in Hydropower. Be a part of the next electric revolution.